I think a really good product manager, specially someone who has prior startup experience and has successfully built a product from scratch can be one of the best hires for an early stage startup.

Most startups fail not because their software didn’t scale or they had fewer engineers than needed. They fail because of their inability to build something unique and valuable for their customers. This is the responsibility of a PM – to ensure that the team is solving the right problems.

For most startups, the founders are in charge of managing product.
However, good product managers inculcate in themselves the vision that the founders have for the product and can execute on their behalf while bringing their own perspective.
They can allow to scale the most non-scalable aspect of any startup – the founders themselves.

This was originally my answer to a Quora post – How can product managers add value in an early stage company?

This is a meta-list, a list of ideas I want to write lists of ideas for –

Three existing technologies – holographic telepresence, immersive virtual reality and telepresence robots, are the building blocks necessary for futuristic teleportation-like technology. With more sophistication and innovation in these areas, teleportation might not be a distant dream! 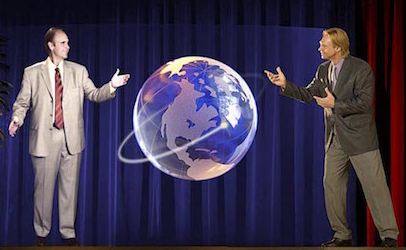 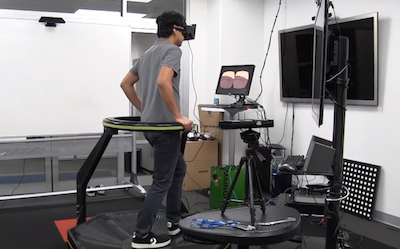 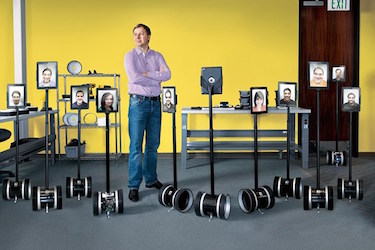 Some of the ideas might not be directly features for the Watch but more or less an improvement in the ecosystem. Some might not be possible technically (at least not yet).

This post is inspired by James Altucher’s “How to become an idea machine” post.
*product could be legacy software or screens, web apps, mobile apps, developer tools, basically any software component.

The importance of your tasks is determined by the order in which you undertake them.

So rather than trying to forcefully change the order in which you do tasks to fulfill a pre-determined to-do list, which was created with less information than current, one should just think clearly and manage priorities as they develop.

This ensures that you get stuff done that is important today and not that which was thought to be important yesterday.

So if you think writing a blog post is important to you, don’t put it on a to-do list, put it in action.

This is not an action-over-ideas principle, its just a simple way to lead a more lean lifestyle.

Don’t rush to the most promising solution. Don’t try to guess the trend.

The problem with problem solving isn’t the solving part, it’s the problem part.

The mistake that most product builders make is that they don’t know what success for their product looks like.

If you have stared at the problem for long enough, you would know exactly what an elegant solution for it should be. Make that investment before starting out.

Once you do that, you will have immense perspective. It might look like intuition to outsiders. They might even mistaken it for deep product sense. But what it really means is you have deep problem sense.

That sense, I believe is the most important ingredient to building something that people want.

There are different ways to define a successful product.

One with most the number of users, one with most happy users, with most usage, with most user interactions and so on. Here’s the funny thing – most product builders I believe, are not aware of what success for their product is. They constantly strive to increase the metric which is the most talked about in media and popular circles.

If the product is revenue generating then this is far easier, at least it should be. Just measure how much revenue you generated and you would know if you are doing better or worse off as compared to your previous performances/ competitors. Its far more diffcult to measure product performance if your product lives under layers of structural abstractions from the real market.

In such cases, defining product success is a challenge and opportunity in itself. I am sure this is a huge topic in itself and there are plenty of things that one can learn by simply being extremely empathetic to their users. I haven’t had any systematic approach to defining product success except my own intuition, which of course doesn’t help here, so I won’t delve into it further here.

However, I believe that if one can manage to avoid the top two or three classic mistakes that happen in new product development, they can build a reasonably aligned and relevant product for their audiences.

So what are those mistakes, the top one is to think about the solution before thinking hard about the problem itself. Think about this for a moment. How many times have you just gone crazy with coming up with an awesome, innovative solution to a problem that you think exists. I have at least on numerous occassions.

The problem with getting ahead of ourselves in finding a solution is not only that we end with a sub optimal solution but also that we tend to put our own unreal perceptions on the problem at hand. Its like building a better rain prediction software for farmers in developing countries. Not only are you building a solution that only tangentially even touches the real problem, but because of your commitment to this solution, you tend to think that the problem for these farmers is they don’t know how much and when its going to rain. 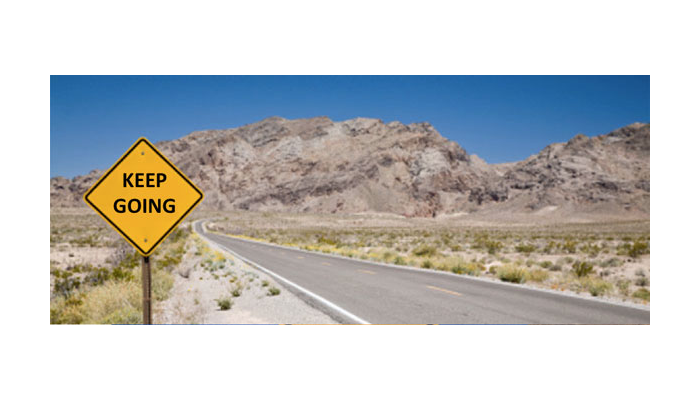 I have seen a lot of people giving advice to young folks to be patient. I bet what they really mean is be persistent. It changed my perspective after understanding the subtle difference in these two approaches.

Being patient implies waiting for external factors to change. It means not making a ruckus when things aren’t working as you want them to.

Persistence is literally the opposite.

It means keep going even when things are not working your way. It means believing in your idea and not waiting for external approvals to factor in, for you to make important decisions. It means to keep going with those decisions through the dark, because deep inside you know that you are doing the right things and your intuition is guiding you.

Being patient is easy, anyone could do it by taming their mind.

Being persistent towards a goal is hard, it is the secret sauce of the winners.

At least till the point that it comes naturally to you. Expressing ideas seems simple on the outside, which it certainly is not. Given that a creative mind generally has several ideas bouncing around at any given time, the challenge lies not only in identifying the right idea but to nurture it to the point that you can write about it.

This brings up an important topic, nurturing ideas.

There is an art, a certain kind of mental balancing of how much one should think about an idea and nurture it in the mind before starting to write about it. The trick then lies in listening keenly to one’s intuition, been able to differentiate between the signal and noise and identify those ideas of yours which are really unique and worth writing about. A writer has to develop an ability to run the appropriate number of improvisation cycles over an idea before it is fully baked and ready to be carved on the paper.

One other thing that has changed for modern day writers is the ergonomics of writing.

It is safe to assume that more writers write on a virtual screen today than on physical paper. This has changed the way they think or don’t think about an idea.

An easier tool to write and edit results in lesser amount of deliberation that each idea goes through compared to how much it would have naturally received, had the writer been using a more traditional medium for writing such as paper and pen. I am sure that the dynamics of a writer’s thought process tend to change a lot depending on the medium that she uses to express the idea.

Hence, a good writer has to take into account the evolving nature of tools used for writing while forming her mental makeup for thinking about ideas.

All this translates into more stuff written today than ever before, not just because of there been more writers and readers and stuff to write about, but also because the threshold for anyone to be a writer today is negligible, if any.

Today we have more folks with an expertise in any given field, more bloggers with an opinion to voice, more salesmen with an awesome product to sell, more charities in need of funds, in fact more of everything which is in need of the attention.

Magic then does not lie in being the absolute best, it lies in creating art and telling a story around it.

Thas is what Einstein did with relativity. That is what Google has been doing with search. That is what Rolls Royce used to do with its luxury cars. That is what Apple does with every new product that it launches. They all tell a story, one which gives their idea a context, one which resonates with their audiences, one which makes them connect.

They all realize that awesomeness does not lie only in creating great products, it lies in telling a compelling story around those products.

This essay was not so much about writing as it was about the art of story telling. Think of the term “writing” as an analogy to just about anything that requires art and a considerable amount of effort, for instance starting a business or composing music. Skim over it again with such an analogy in mind, and you will know what I am saying.

I told you a story, thanks for listening.